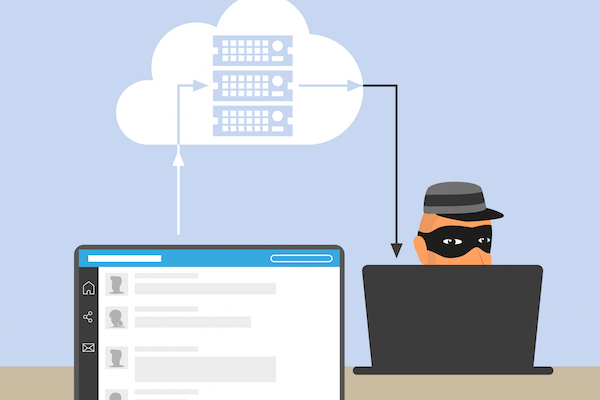 Don’t be surprised if you see a strange message the next time you log on to your Twitter account. In the aftermath of a massive data breach that left millions of Twitter identities and passwords exposed to public view, the popular social networking site has taken the unprecedented step of locking user accounts and requiring immediate password changes to restore access.

The issue started when an anonymous hacker claimed to have gotten control of some 32 million Twitter profiles, including both usernames and passwords. That private information was then posted online, at secret sites where hackers exchange information and peddle their ill-gotten wares.

It is important to note that Twitter denies that its servers were hacked, and authorities are still investigating the breach to determine its source. The social media site claims that the information that was leaked came from other sources, such as compromised computer systems, viruses and key loggers planted on individual systems and cases in which the compromised usernames and passwords were the same as previously compromised websites.

While the ultimate source of the data breach obviously matters a great deal to Twitter, individual users may not care as much about where the problem came from. What those individual users are concerned about is making sure that the disclosure does not result in any more damage.

Indeed, the prevention of identity theft should be the number one concern for anyone with a Twitter account. Even if your credentials have not been compromised and your account remains unlocked, this latest data breach should serve as a real wakeup call.

If you have not used your Twitter profile for some time, a visit to the site is definitely in order. If you find that you are one of the 32 million users with a now-locked account, you need to think carefully when changing and updating your password. Using a simple password is just asking for trouble and inviting a second data breach, so make sure your updated credentials include a mix of upper and lower case letters, along with numbers and special characters.

Once your Twitter password has been changed and strengthened, your next step should be changing any identical or similar passwords you may have used at other sites. Using the same password across multiple sites is one of the most common mistakes users make, and it means that a single Twitter account could compromise online identity across the board.

In the end, it does not matter if your Twitter account is one of the 32 million the company has identified in its ongoing investigation. Even if your account remains untouched, this latest data breach is further evidence that you need to stay aware of the threats and mitigate them whenever you can. Twitter is just the latest victim in a long line of data breaches and identity theft cases, and the sooner you strengthen and update your passwords the safer you will be.

Netlokr is a brand new product that replaces vulnerable passwords with a patented photo technology and combines it with a cloud-based cybervault, which allows you to conduct private messaging, file sharing and file storage in a complete secure environment. It takes your communications off of other networks such as Microsoft, and protects them from ransomware and hackers.  Register now, no credit card needed: https://44.228.180.48/free-trial.